Here is complete information about Mars from A to Z.

The distance from mars to earth or earth to mars is 56 million kilometer.

The length of one year on this planet is equal to 687 days.

The exact length of one day is 37 minutes more than earth, means this planet has one day with a length of 24 hours, 37 minutes.

The temperature range on Mars from minimum to the maximum is -87°C to -5°C.

Size of The Red Planet

This planet has a diameter of 6,795 kilometers which is equal to 4,222 miles; it also has a radius of 3,390 kilometer which is almost half of the earth’s size.

The gravity on this planet is 38 % of earth.

The atmospheric pressure of Mars is 1% of Earth’s sea level.

You may also love reading some interesting information about the most beautiful structure of love: Taj Mahal 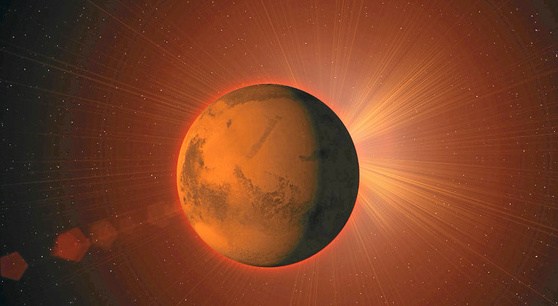 Below are many interesting and unbelievable Mars facts everyone wants to learn, if you already know Mars facts then i must recommend you to read: Atomic Bomb Facts

If you liked reading these Mars facts then you should also read: Amazing Science Facts.